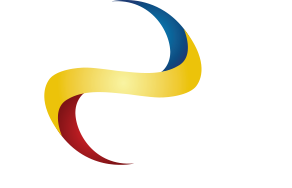 Premier Volleyball League (PVL) is the highest level of weekly volleyball played in South East Queensland. It offers an Open competition, across three divisions, and a Junior competition, consisting of two age groups (U18 and U16). PVL runs from April through to the end August.

In 2018, the format will return to one game per team played only on Sundays for Seniors and a similar double game format for Juniors to last season